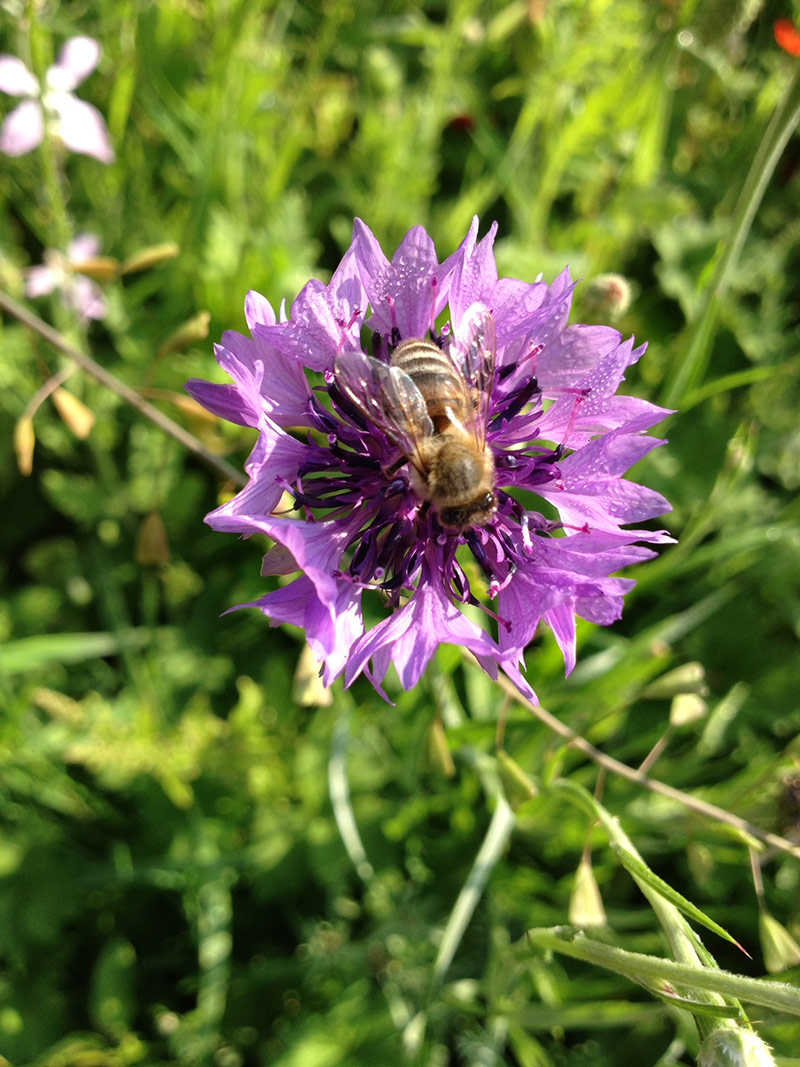 Lamberhurst Golf Club is well known locally for its lush fairways, fast greens and stunning views, but it has a secret that’s started to attract a bit of a buzz.

At the beginning of 2014 the Green Staff, following on from the successful wild flower planting initiative launched by the Ladies Section at Lamberhurst Golf Club in 2012, allocated an area near the Club’s half way hut to create a superb wild flower area. The area is awash with blooms from flowers such as Cornflowers, Zinnia, Cosmos, Marigolds as well as Poppies which were hand sown to commemorate the centenary of WW1 .

By carefully clearing and rotivating an area of approximately 1000sq meters near the course’s halfway hut, it has certainly paid dividends by producing the most spectacular display of wild flowers which first appeared in June and will continue its rich display until September.

As part of the ‘wildflower package’, an insect box came with the seed mix and (much to the amazement of the Bar Steward), a box full of buzzing beauties was delivered to the Clubhouse. A plastic hive was positioned in a safe and quiet place away from normal golf play and our own bees were left to forage and set up home.

Lamberhurst wants to encourage biodiversity on its course by providing good cover and a source of insects and wildlife as well as providing a beautiful space for its Members and visiting golfers to enjoy. The plan will be to continue sowing these areas over the next 2 to 3 years to build up a natural ‘seedbank’. 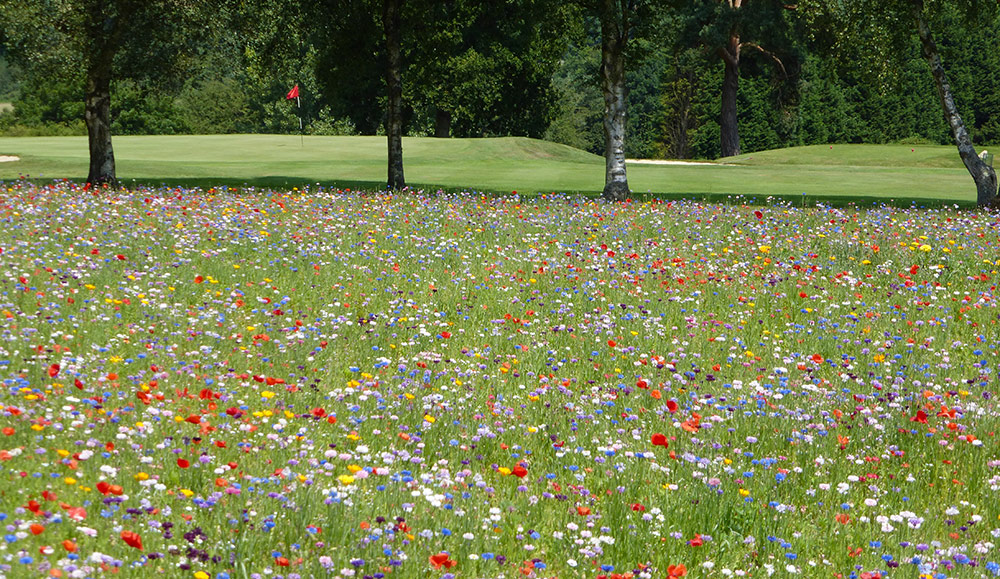 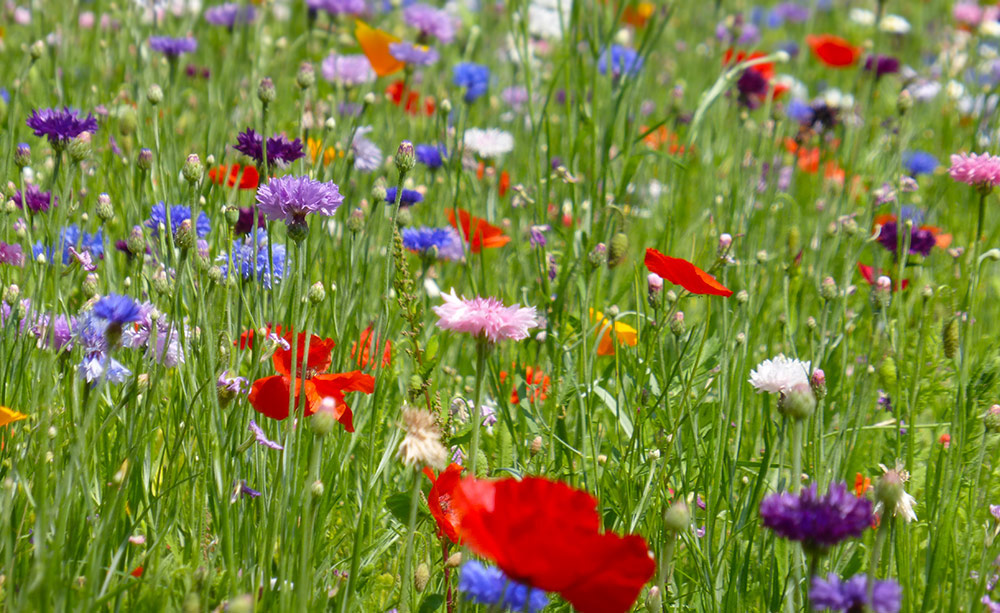 The 2000 bulbs were donated by a member in 2003 that were surplus to his business. Planted where everyone could see them, behind the 18th green, now they have multiplied to today's spectacular show. We actively encourage new members and have a number of different membership packages designed to suit all types of golfer from experienced to beginner.

The Club's 18 hole course is situated in parkland of outstanding beauty, on both sides of the River Teise, with spectacular views over the local Kent and Sussex countryside.

Lamberhurst Golf Club is well known locally for its lush fairways, fast greens and stunning views, but it has a secret that’s started to attract a bit of a buzz.

A top quality course, peaceful surroundings and unrivalled practice facilities, are just some of the special elements that make up Lamberhurst Golf Club.

Visiting golfers of all ages and handicaps can expect a warm welcome and a challenging day's golf.